Winter weather rolls through the county 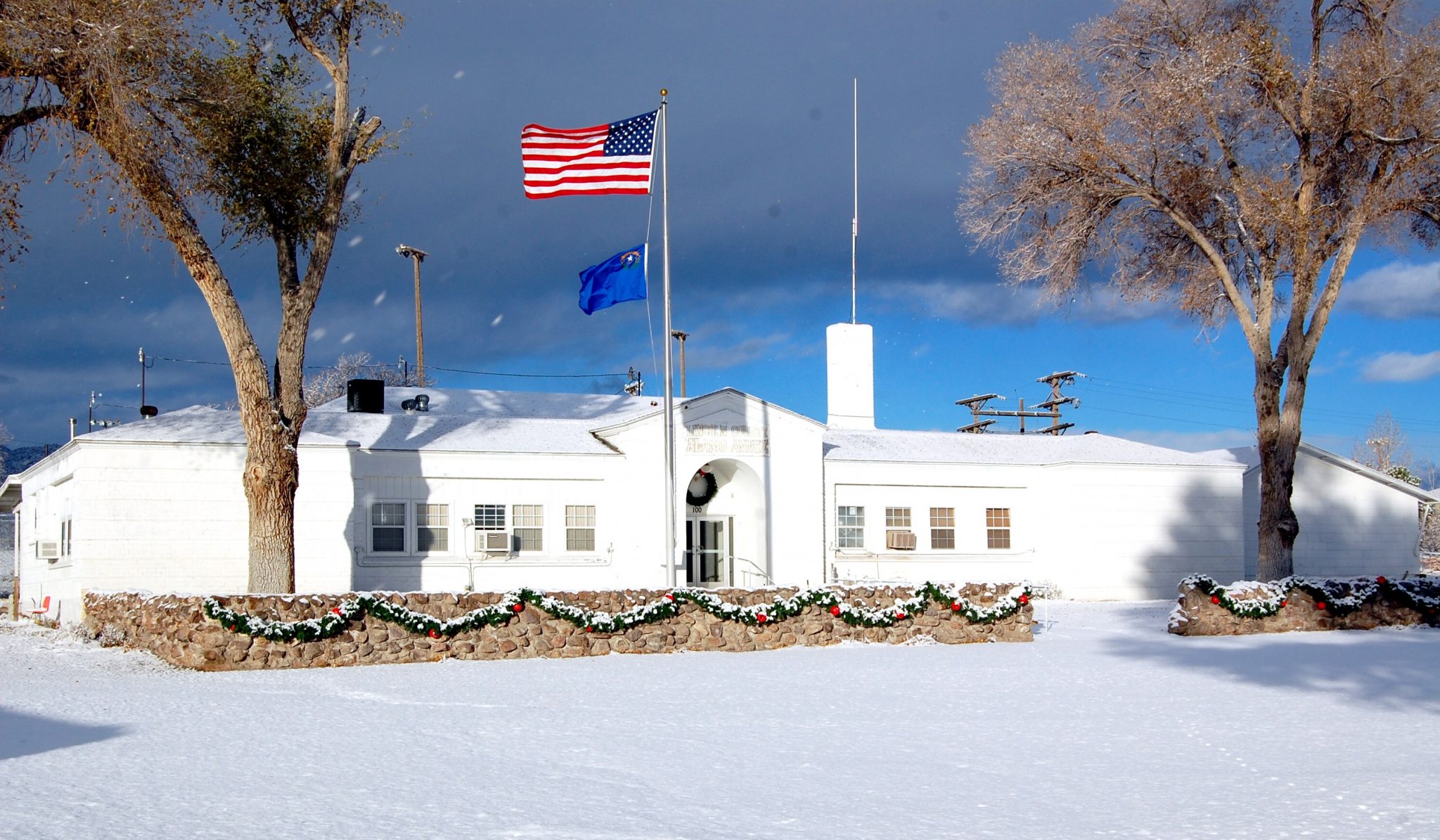 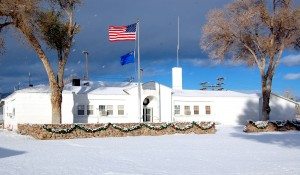 The Alamo Annex is blanketed in snow after the first big storm of the season in the area. Low temperatures are expected to be in the single digits through Monday with daytime highs in the low to mid-30s. (Dave Maxwell photo)

Another rush of Arctic air, coming down from Alaska is plummeting both daytime and nighttime temperatures in southern Nevada, as well as the western half of the country. It has prompted safety warnings to residents in the Rockies and threatened crops as far south as California.

Meteorologists say the jet stream is much farther south than normal right now, allowing the cold air to push in from the Arctic and drop temperatures by 20 to 40 degrees below normal levels.

The Pahranagat Valley had its first dusting of snow Tuesday night with about an inch on the valley floor, more in the surrounding mountains.

The National Weather Service forecasts highs in the valley to be in the mid-30s with overnight lows in the teens.

Moving further north in the county, Pioche, which received its official first snow with last week?s accumulated inches, is expected to have highs only in the 20s and lows in the single digits through the rest of this week, warming up a little next week, but nighttime lows all through Lincoln County as still expected to be below freezing. 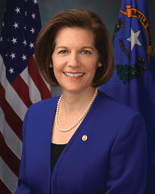