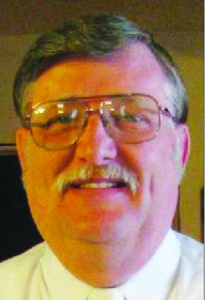 A statewide manhunt for Bruce Hendrix, 63, ended early Friday afternoon after Hendrix?s body was discovered inside of his truck on a dirt road in Lincoln County by a group of hunters. Hendrix was discovered deceased, the result of an apparent self-inflicted gunshot wound to the head according to White Pine County Sheriff Dan Watts.

Local police began looking for Hendrix after an arrest warrant was issued for the former accountant on one count of murdering his wife and two counts of arson. The body of Hendrix?s wife, Julia Hendrix, had been discovered inside the married couple?s now fire damaged home. Coroners discovered that Hendrix had died due to a gunshot wound before the fire. Julia Hendrix was reported to have asked her husband for a divorce just days prior to her death.