A word to the wise. Never grant remote access to your computer to someone who calls you on the telephone unless you know them well.

County Commissioner Paul Donohue, and an employee of Lincoln County Telephone Systems, said he and several other people in Lincoln County in the past month or so, have received phone calls at home from a person with a heavy, possibly Indian national accent, saying they had received word of software problems with the person?s personal computer and requesting remote access to fix the problem.

Donohue said he realized immediately it was a scam, even though the caller identified themselves as working for Microsoft Windows, because he knew he did not have any computer problems, nor had he requested any diagnostic help. ?I didn?t call for it, didn?t make any inquiries for help,? he said. ?It was just a random call trying to get into my computer.?

Donohue told the caller he worked for the local internet provider and had not made a complaint of any known problems. He even asked the caller to give his name, company and phone number, which the caller did give, but Donohue said it was obviously a fictitious name and number.

Another person in the county reported their computer router had been hacked recently because of the firewall password had not been changed for some time. Technicians advise that a secure router firewall password should be changed about every four months. Donohue said the most secure passwords are those that combine lowercase letters, symbols and numbers. ?The dollar sign, the pound sign, hashtag and other symbols improves the odds of you not being hacked. There is a lot of cyber crime out there.?

He strongly advised if you receive a phone call regarding such a matter, do not grant access. He said even emails that come from names or supposed companies you do not recognize, ?delete it, do not open it.?

In addition Donohue said be very careful what sites you go to on the internet. Online gambling sites, poker, bingo, etc. have been notorious for hackers and viruses. He added ?pornography sites are flooded with viruses and certain music channels.? But he said Youtube and Amazon are very secure sites. ?So, if you are not familiar with it, just don?t do it.?

Regarding the phone scams, he said, ?A reputable company will never call asking for access to your computer. We (LCTS) would come to the person?s home, if necessary, and they would know the problem was legitimate.?

He said this is especially important for senior citizens and others to be aware of. Those who are not computer savy should not turn over remote access to anyone they do not know and did not ask for help. 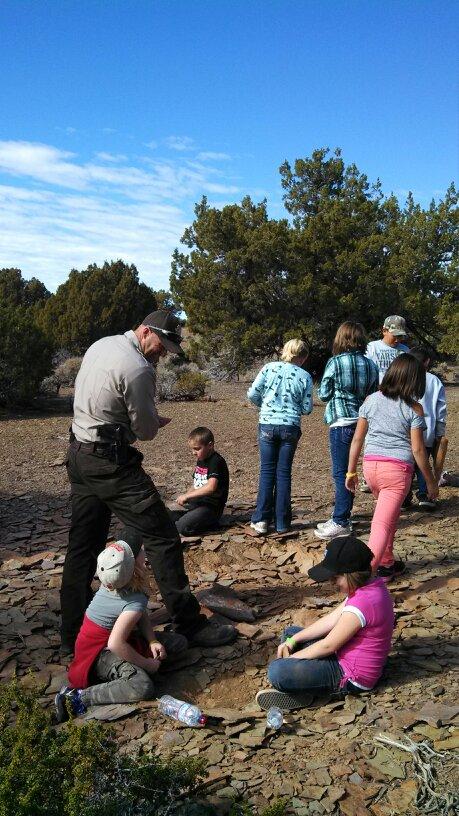 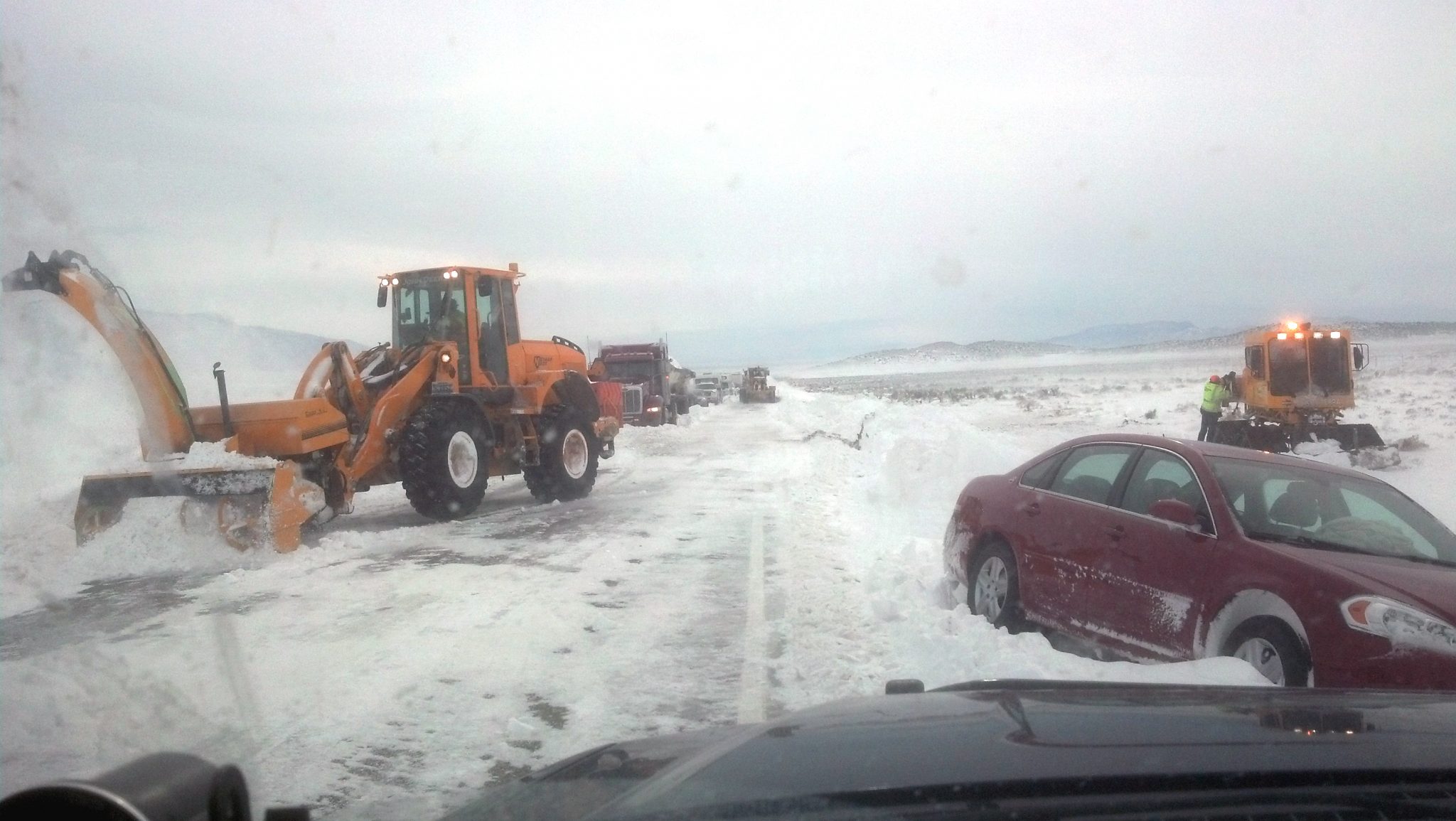 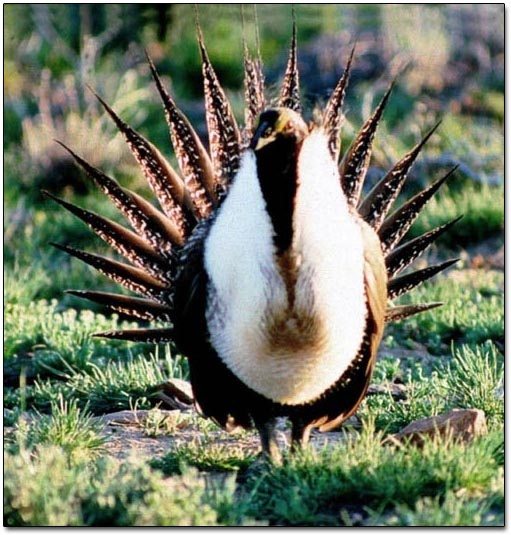