When ?Dutch? George Lambert escaped from the jail at the Lincoln County Courthouse (the Million Dollar Courthouse), in Pioche on August 14, 1874, a woman known as Madame Cadue went with him. Maybe by his invitation, maybe not. Nevertheless, she took the opportunity to flee at the same time. But unlike George, she came back on her own volition. A strange character Madame was, and it wasn?t the first, nor the last time she would be there.

In his book, Law and Disorder in Pioche, author Leo Schafer tells the story of the very sad Madame Cadue.

Her real name is not given, and Schafer writes, ?she was not a stranger to the none-to-lavish accommodations of the courthouse jail having paid visits of various lengths there before.? Around the rough-and-ready mining town of Pioche, Madame was known, according to the Pioche Daily Record, ?as a perambulating benzene coffin,? which in laymans terms meant she was a heavy smoker.

Schafer comments that her best skill though, was jewel theft. How many heists she made are not recorded, but she got caught one time in 1873. Convicted of, and sentenced for grand larceny, she was released the next day. No reason given.

By March, 1874, she had picked up another vice: public drunkenness. Sentenced to 15 days, she got out in six, Again, no reason given.

She was arrested and jailed two more times in August that year, again for drunkenness, the same month in which she accompanied Dutch George on his breakout. But as mentioned earlier, she came back, and was again later released.

Yet another round of jail visits for Madame occurred in November, once more for drunkenness. This same pattern continued into 1875 as well, usually getting out early each time for reasons never disclosed.

Schafer notes the Pioche Daily Record reported she was at one time seen in Chinatown.

?DRINK. ? The perambulating benzene coffin ? known as Mother Cadue ? bareheaded and barefooted was enjoying the breeze last Sunday in the neighborhood of Chinatown flat. Her dog accompanied her.?

In January, 1876, she was back in jail again, this time for ?malicious mischief,? and yet again in September, for threatening to burn the town down.

Pioche had suffered a devastating fire in 1873, so someone even talking about doing it again was unsettling, however townspeople weren?t too concerned, Schafer notes. few believed Madame had the courage to do it anyway.

Whatever happened to Madame Cadue, Schafer?s book does not say. She is not heard from again though, so one can only wonder. 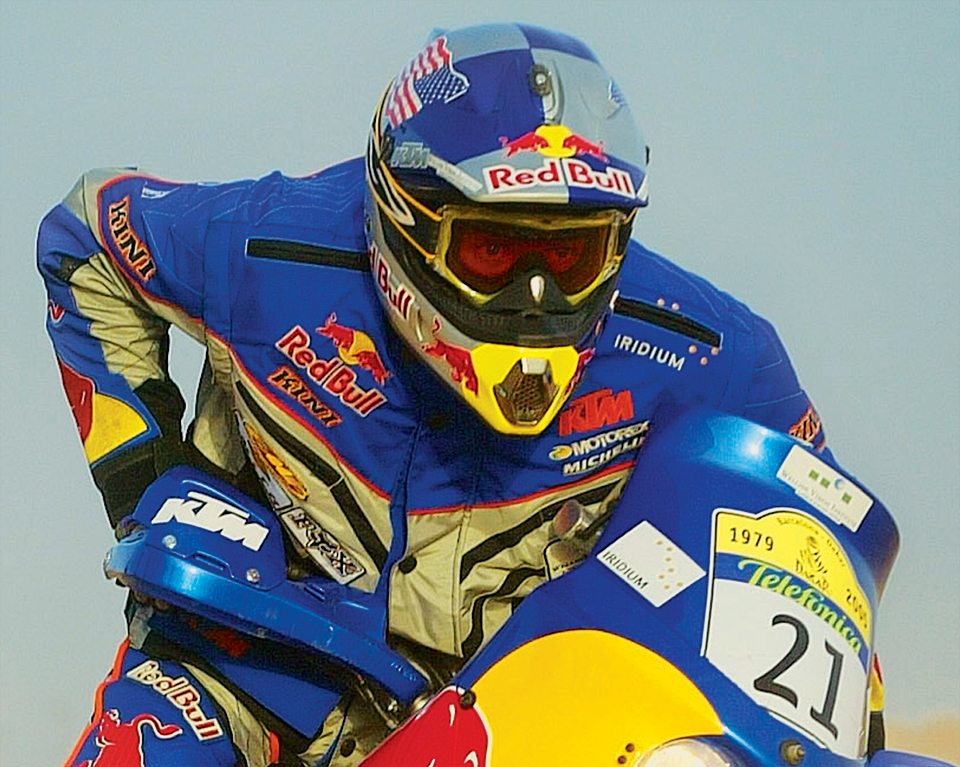 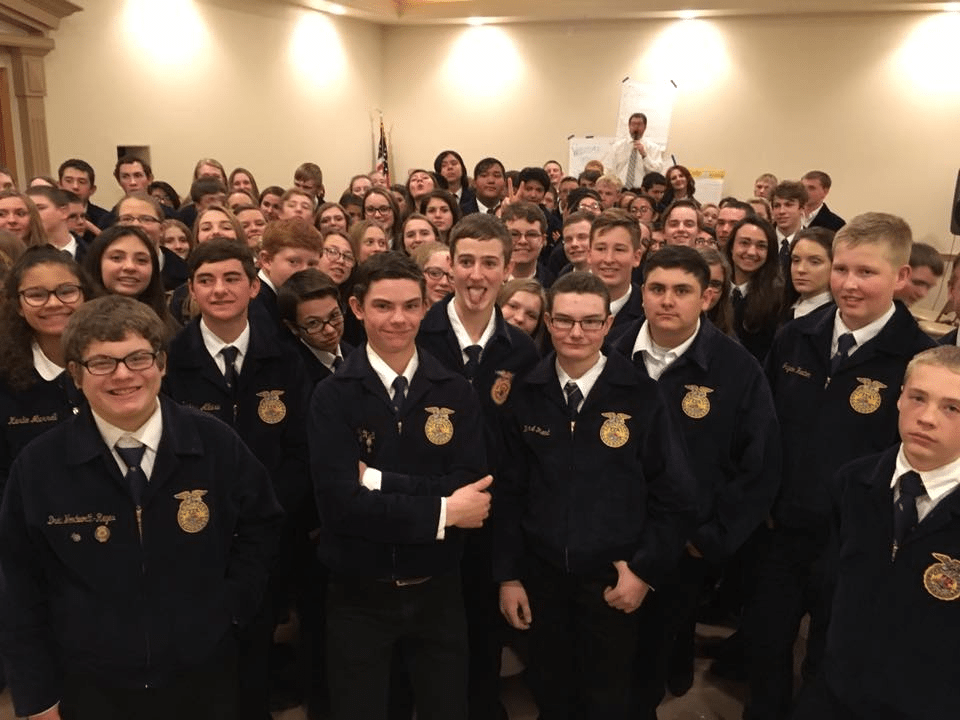 Will and trust contests