The Lincoln County Republican Central Committee met April 22 at the home of Paul and Patty Long.

Jim Shane, new chairman began the meeting with the pledge and introduction of new members. The committee went on to discuss splitting the vice chair and secretary position. This passed with all in favor.

Nomination of Dave Hurd was made for vice chair and passed. Patty Long was elected secretary.

There was discussion on getting workers in the five precincts and possibility of a meeting in Alamo to keep people included and informed.

The five precincts are Rachel, Alamo, Caliente, Panaca and Pioche. There would be a captain for each area.

There is an annual $20 membership fee to be able to vote on initiatives and officers.

No public comments were made. The meeting was adjourned followed by a BBQ. 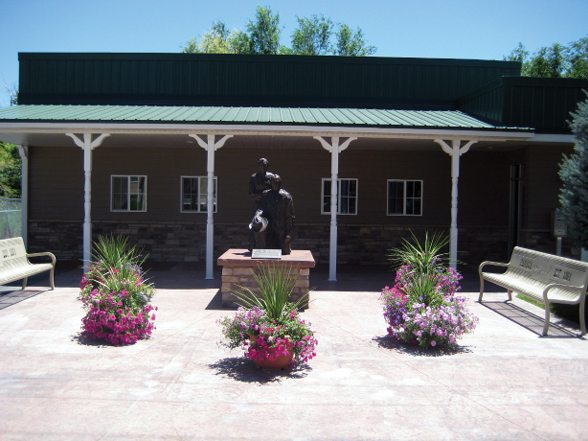 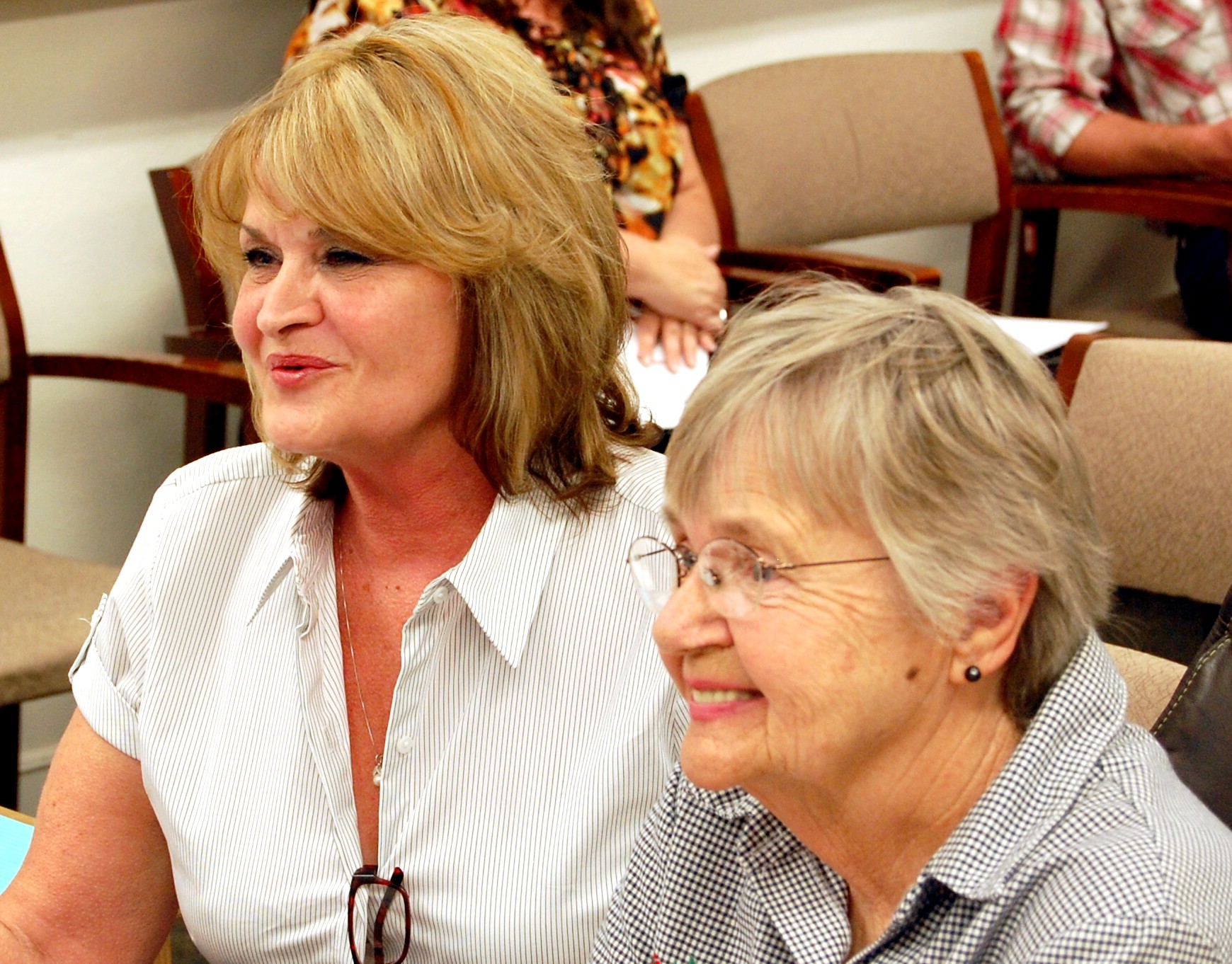