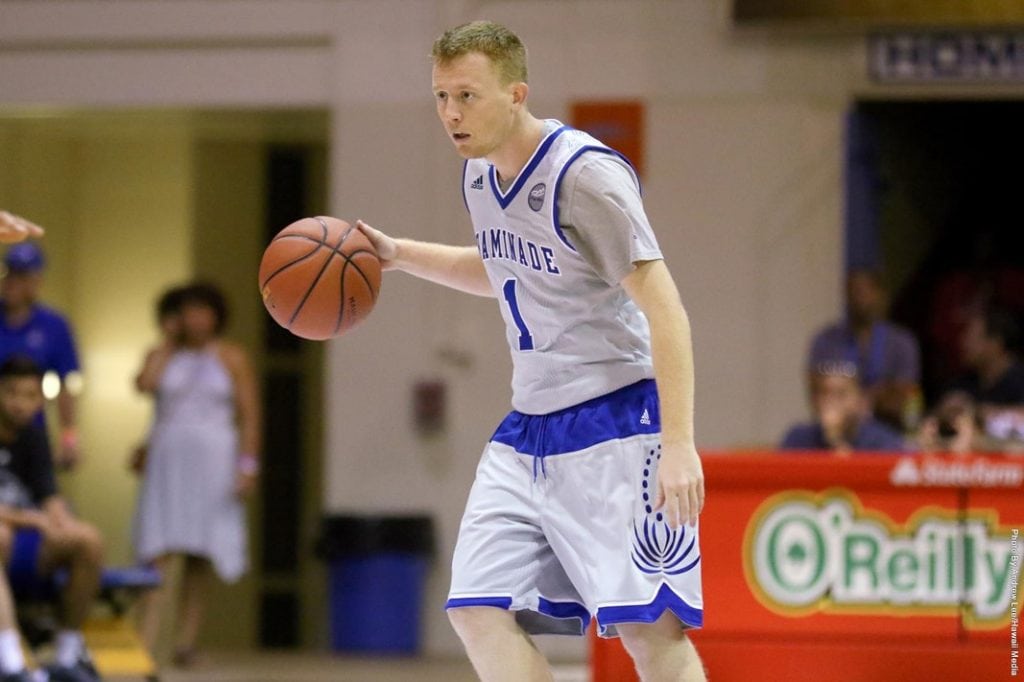 ?I am so pleased to announce the hiring of Dantley as assistant coach for us,? Bovaird said in a news release. ?Dantley was not only a good player for us the past three seasons but also a good leader on and off the court. He has a great eye for the game and a great work ethic. Our guys will benefit tremendously from having Dantley as an assistant coach.?

Walker spent three years in a Silverswords uniform, exhausting his eligibility following the 2017-18 season. The Panaca native was one of the top sharpshooters in school history, knocking down 130 career three-pointers, including a career-best 58 last year.

Walker had one of the most memorable performances of his career last November, recording 23 points, drilling seven three-pointers, three assists, and three steals ? all career-highs ? in the 96-72 upset of California, the Swords? eighth win in the Maui Jim Maui Invitational.

Walker prepped at Lincoln County High School, finishing his career as the state of Nevada?s all-time leader in scoring (3,304 points), assists (887), and three-pointers (475). He posted Nevada single-season records of 36.2 points and 10.3 assists during his senior year, to earn him Parade High School All-American First Team honors.