When Pahrangat?s Morgan Harris and Taylor Higbee had to go to the bench with four fouls in the third quarter and for much of the fourth period, the momentum swung from the Pahranagat Valley girls basketball team over to Mineral County. The Serpents were then able to chip away and chip away to overcome a 15-point deficit and pin a 39-35 loss on the Panthers in their non-league game last Friday in Hawthorne.

It was the first time the girls teams from the two schools had played each other in possibly as many as 18 years.

With Harris and Higbee on the bench, the youth and inexperience of the Panthers just did not allow them to hold onto the lead they had established, and Mineral County picked up its defense, which created a number of  turnovers and only added to the second half problems for the Panthers in a low-scoring game.

Mineral County?s Perla Gutierrez scored 22 points to lead the Serpents, and she had help from five other teammates.

Harris and Higbee came back into the game in the fourth quarter. While Harris managed not to foul out, Higbee was not so fortunate.

Hannah Castleton got a number rebounds for the Panthers to help keep them in the game. However, another problem was at the foul line, where the Panthers ?left a lot of points on the floor,? one observer said, including missing some late in the game that might have turned things around again.

League play began for the boys on Thursday this week, but does not start for the girls until both boys and girls host Beaver Dam on Tuesday and Beatty next Jan. 18.

The Southern league is not expected to be as strong this year as it has been in the past. This year, the regional playoffs in February will be a three-day affair involving the top four teams from the Central and Southern leagues at sites yet to be determined.

Going into Southern league play, Green Valley Christian has the best record at 5-3. Meanwhile, Pahranagat Valley (3-9) is the defending 1A state champion and two-time defending league and league tournament champion.

The coaches say they know they have to see the girls improve, even though the league competition is not very strong, because at regionals it is likely to be much more difficult.

Before league play begins, the Panthers have another non-league game at Virgin Valley Jan. 12. 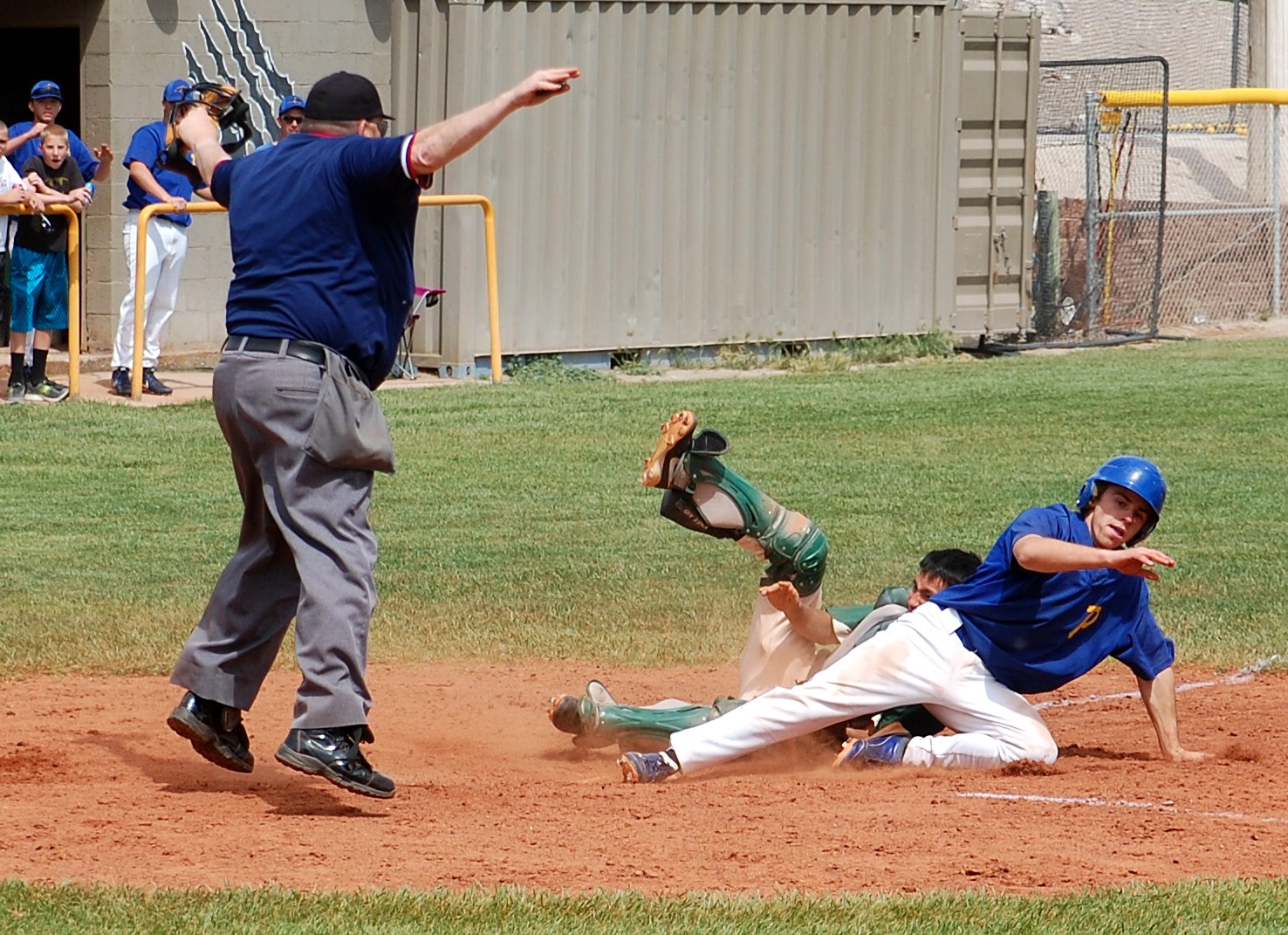 Lincoln drops contest at the Meadows 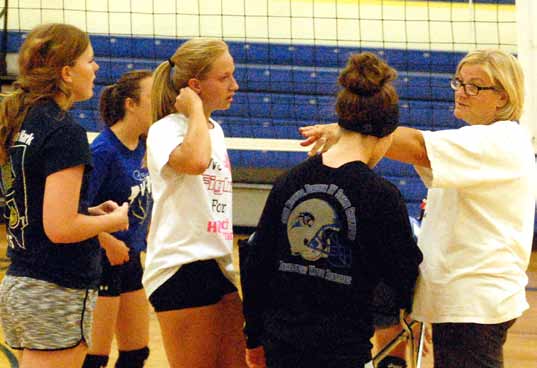 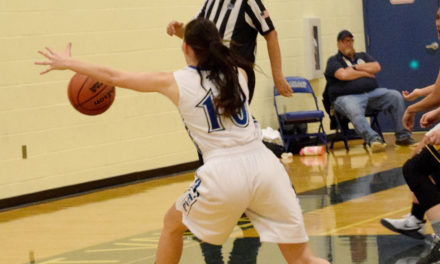