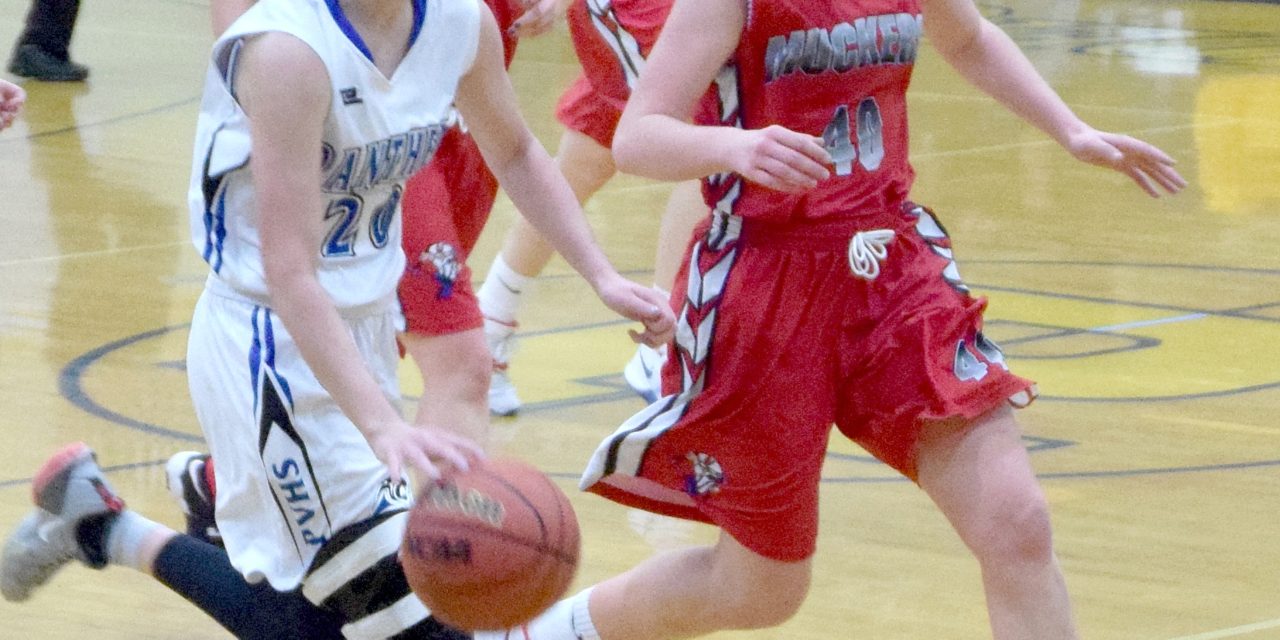 At the girls basketball South-Central League regional tournament Feb. 21 in Reno, a valiant fourth-quarter rally fell short in a 45-43 first-round loss to Tonopah.

Trailing the Muckers 29-24 going into the final period, Morgan Harris led the Lady Panthers with 11 points to spark a comeback.

After a Tonopah turnover, Harris hit a 3-point play to trail only 38-39. Jessica Brede tied the game with a free throw with 1:29 left.

Harris made two free throws shortly after, giving Pahranagat the lead 41-39. Then three successive turnovers under the Tonopah basket saw the Muckers come out ahead with a 45-41 lead with only 11.9 seconds left.

Harris? basket with six seconds left tightened the score, but Pahranagat couldn?t get the ball back and Tonopah took the victory to move to the semifinals.

Brede led Pahranagat with 13 points and Harris tallied 12. Leading scorers for Tonopah were Lauren Klapper with 22 points and Chanlei Philips with 12 points.

The loss broke a seven-game win streak for the Lady Panthers over the Lady Muckers. Pahranagat still leads the series 10-2. This was the closest-scoring game between the teams since 2008.

Tonopah then lost in the semifinals 46-45 to Coleville when the Muckers? last-second attempt from way beyond the center stripe was far short.

Pahranagat finished the season 9-12, but they did win the Southern League title for the third consecutive year.

At the state tournament in Las Vegas this Friday at S.L.A.M. Academy in Henderson, Coleville plays Eureka and McDermitt faces Mineral County. The championship will be Saturday at The Orleans Arena.

For many of the Panther girls, softball is next, where the Lady Panthers are the six-time defending state champions. The season opens with a double-header March 8 in Alamo against Round Mountain. 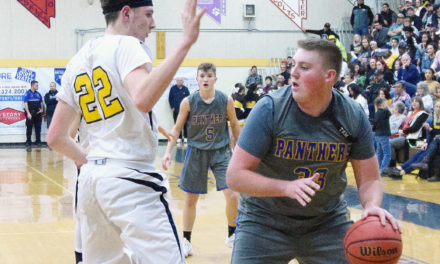 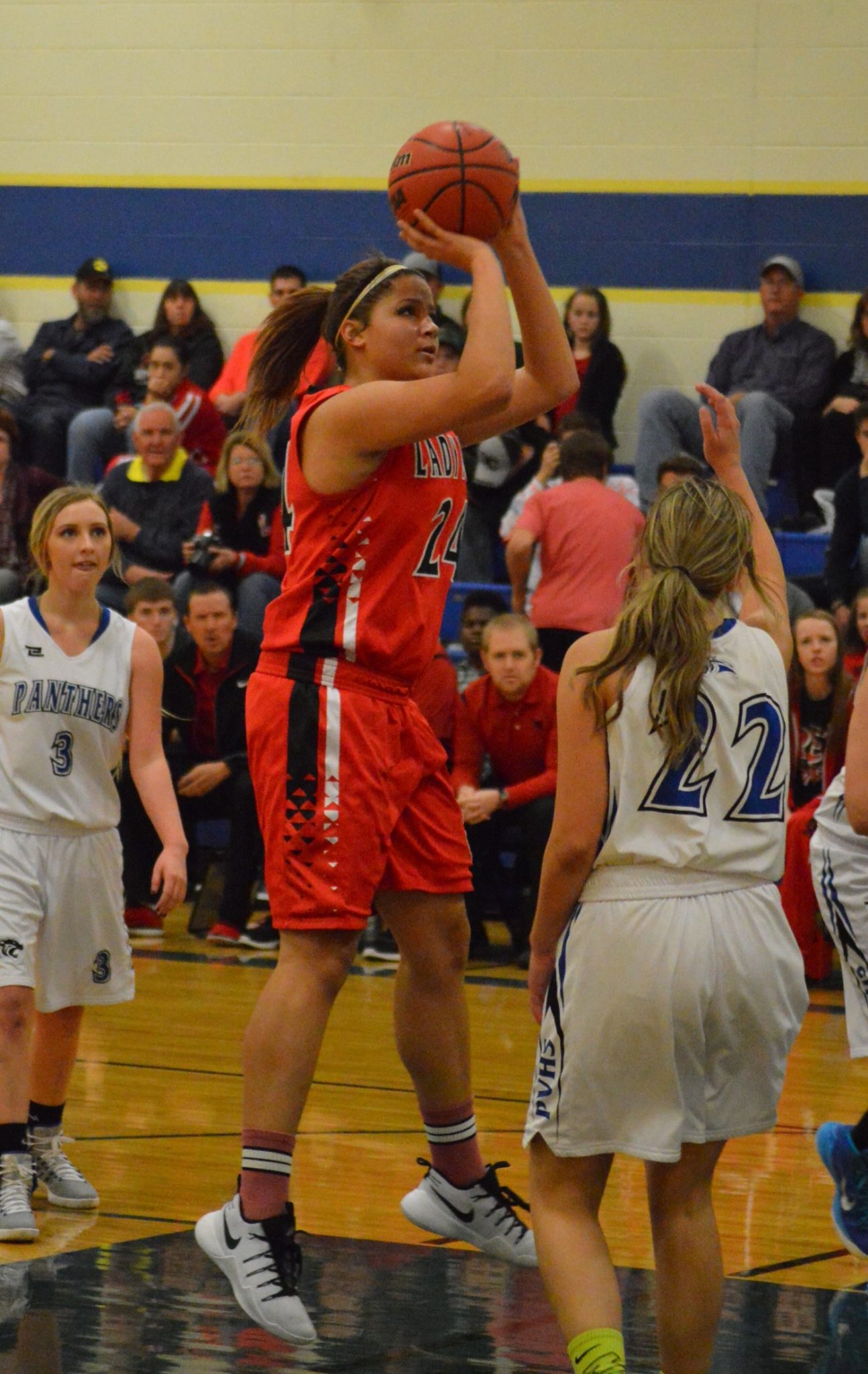 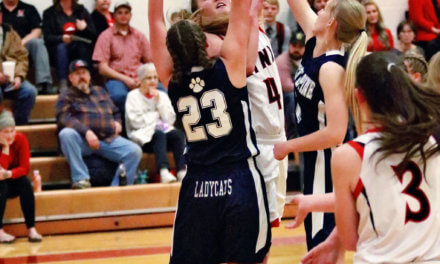 Lady Lynx off to solid start