Moving BLM HQ Out West is a Welcome Change

The Interior Department this past week announced that it is moving the headquarters of its Bureau of Land Management (BLM) division out of Washington, D.C., and west to Grand Junction, Colo., as well as moving a number of senior management staffers into 11 Western states, including 50 to Nevada, according to The Associated Press.

While the agency estimates the move could save as much $100 million over the next 20 years due to lower office space costs and lower cost-ofliving differentials for federal employees, a more important and significant aspect may be putting the bureaucrats who manage 388,000 square miles of federal public land in 12 Western states closer to the people who are affected by their decisions. Human nature dictates it is harder to look across your desk at a neighbor and say no to a profitable endeavor than it is from 2,000 miles away.

That?s essentially what Secretary of Interior David Bernhardt intimated in a press release announcing the decision, ?A meaningful realignment of our operations is not simply about where functions are performed; rather, it is rooted in how changes will better respond to the needs of the American people. Under our proposal, every Western state will gain additional staff resources. This approach will play an invaluable role in serving the American people more efficiently while also advancing the Bureau of Land Management?s multiple-use mission. Shifting critical leadership positions and supporting staff to western states ? where an overwhelming majority of federal lands are located ? is not only a better management system, it is beneficial to the interest of the American public in these communities, cities, counties, and states.?

In a letter to Congress, Joseph Balash, an assistant secretary of the Interior, said about 300 jobs are to be moved West in the coming year and about 60 positions will remain in Washington to handle budget and policy issues and work with Congress. The BLM already has about 10,000 jobs in the West.

Grand Junction would get less than 30 of the 85 new jobs slated for Colorado, with most of the rest residing in suburban Denver, where the federal government already has a number of regional offices. In addition to Nevada?s 50 new jobs, Utah is to add 45 and Arizona and New Mexico about 40 each.

Of course some Democrats in Congress oppose the move, which started under former Interior Secretary Ryan Zinke, because it lessens their sway.

Democratic Rep. Ra?l Grijalva of Arizona, chairman of the House Natural Resources Committee, said in a statement posted on his congressional website, ?This administration has been handing over public lands to fossil fuel companies at record speed, and this move is part of that agenda. Putting BLM headquarters down the road from Secretary Bernhardt?s home town just makes it easier for special interests to walk in the door demanding favors without congressional oversight or accountability. The BLM officials based in Washington are here to work directly with Congress and their federal colleagues, and that function is going to take a permanent hit if this move goes forward. The agency will lose a lot of good people because of this move, and I suspect that?s the administration?s real goal here.?

Bernhardt is from Rifle, Colo., about 60 miles east of Grand Junction.

The AP quoted Kathleen Sgamma, president of the oil industry trade group Western Energy Alliance, who had a different take on the question of influence. ?The whole focus will be on the West, where it should be,? Sgamma said. ?Right now, it?s easy to sit in D.C. and deny a rancher a grazing permit. It?s not so easy when he?s sitting across the table from you.?

In a similar vein, the AP quoted Mike Noel, a rancher and former Utah state lawmaker, as saying, ?Having the BLM out here and closer to the ground, we?re going to get better decisions. There?s a different philosophy out here than there is in Washington, D.C.?

As we said, it is harder to say no to your neighbor, and that is a good thing. The move is a welcomed effort to better serve those most impacted by BLM decisions. ? TM

Judge Rules Bundy Case Evidence Will be Cloaked in Secrecy 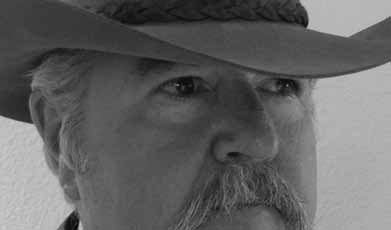 The deal that never should have been 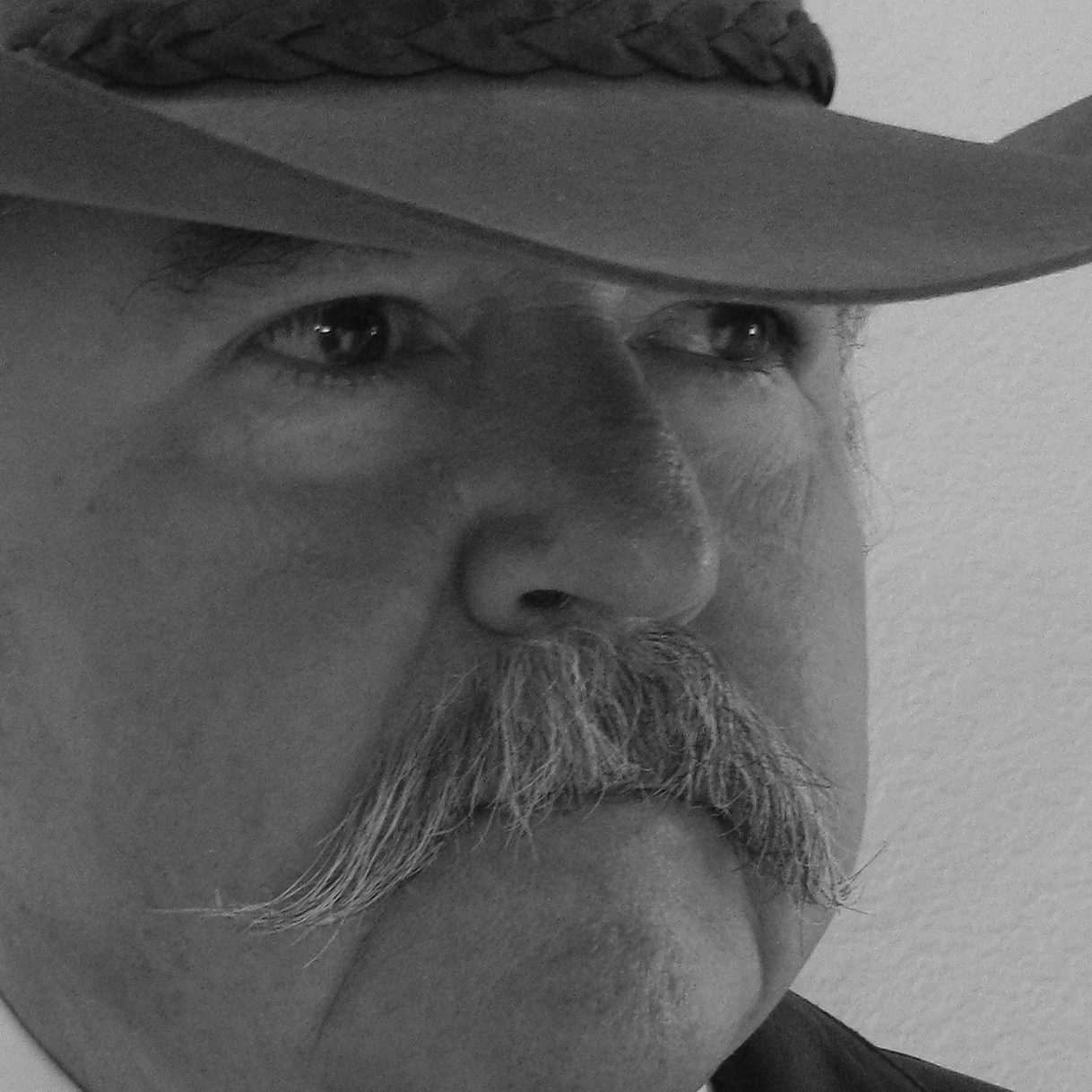 Ethics law to vague to be useful