You are here: Home / Archives for Division III Southern league 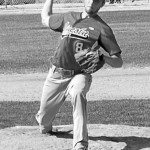 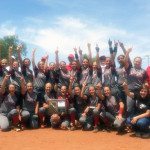 No better way to win a tournament championship than with a walk off grand slam home run. That is exactly was Chelsea Lloyd did in the title game at … END_OF_DOCUMENT_TOKEN_TO_BE_REPLACED

Lincoln County had a very good football season in 2012, and having 13 seniors on the squad was a major factor. The Lynx were 9-3 on the season, second … END_OF_DOCUMENT_TOKEN_TO_BE_REPLACED