You are here: Home / Archives for Endangered Species 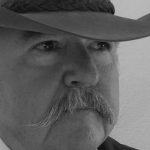 They say the definition of insanity is doing the same thing over and over again and expecting a different outcome. In 1973, Congress passed the … END_OF_DOCUMENT_TOKEN_TO_BE_REPLACED 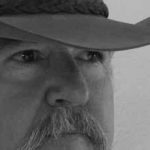 The Endangered Species Act (ESA) of 1973 was intended to protect the grand and noble eagles, bears, whooping cranes and condors, but it has turned … END_OF_DOCUMENT_TOKEN_TO_BE_REPLACED