You are here: Home / Archives for Girl Scouts of Southern Nevada

Alamo doesn’t have many crosswalks painted on the streets in town. The one that once was,  at the intersection of Broadway and Joshua Tree heading up … END_OF_DOCUMENT_TOKEN_TO_BE_REPLACED 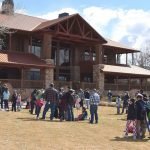 Timbers Lodging & Grill, despite an announcement from the Girl Scouts of Southern Nevada (GSSNV) that they would close the facility to the public … END_OF_DOCUMENT_TOKEN_TO_BE_REPLACED 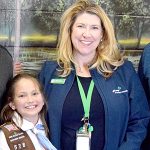