You are here: Home / Archives for Great Basin National Park 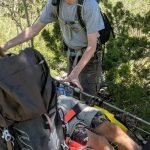 What happens when someone gets hurt or lost in Great Basin National Park’s backcountry? When this unfortunate event happens a well-trained group of … END_OF_DOCUMENT_TOKEN_TO_BE_REPLACED 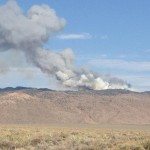 Two wildfires kicked off the month of July in the Bureau of Land Management Ely District. Both were reported on July 1. The first was the Eight Mile … END_OF_DOCUMENT_TOKEN_TO_BE_REPLACED