You are here: Home / Archives for Lincoln County Power District No. 1 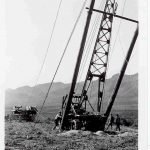 On Sept. 21, 1937, the first hydroelectric power from Hoover Dam energized the newly installed lines and brought electricity to the majority of people … END_OF_DOCUMENT_TOKEN_TO_BE_REPLACED 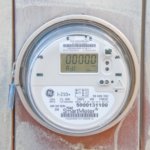 About 50 people were in attendance at the Alamo Power Board public hearing July 15 in the multi-purpose room at Pahranagat Valley Elementary School. … END_OF_DOCUMENT_TOKEN_TO_BE_REPLACED 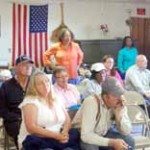